Initiated by UUKU Consulting´s founding partner, Juha Ritvala, the first official Nations Cup between Finland and Thailand for 2016 was held at Hill Side Golf & Country Club in county of Vihti, Finland. The 2nd Nations Cup was played at Grand Prix Golf Club in Kanchanaburi Province, Thailand in February 2017. Team Thailand have been the victors on both occasions. As with all UUKU affiliated projects, the Nations Cup creates bridges between the Nordics and Asia with a view to long-term development. In this case, that is the long-term development of young athletes from both countries. The Nations Cup also seeks to celebrate and advertise both Finland and Thailand as the premier golfing destinations in their regions.

Jack Nitiwanakul, team leader of Team Thailand said “We are so delighted to have Team Finland here as our guest just as when we were in Finland. We hope to continue this ongoing tradition and look forward to our next match together”. 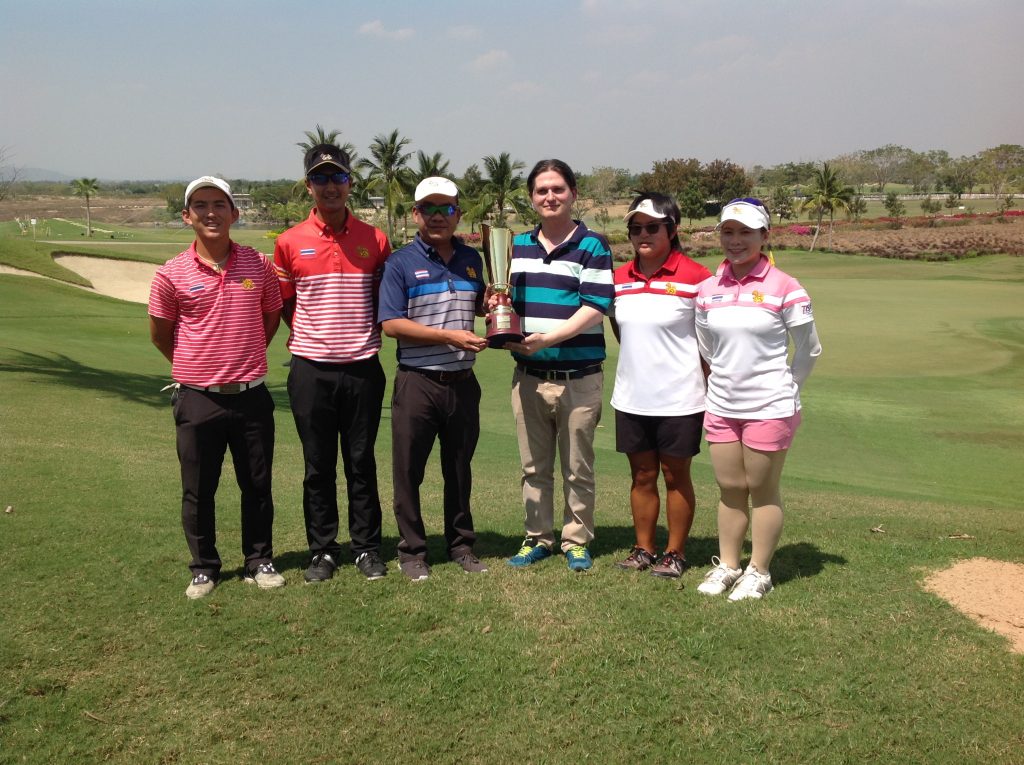 Uniting Nations Through Passion for Golf
Thailand’s Golf Association have been fantastic partners, since this project provides their athletes with opportunities to more deeply explore overseas cultures, and prepare themselves for a successful future career on the international stage. The team members take the competition seriously but are also able to make connections and friendships with competitors from other nations and different cultures; together, golf is played and memories are made. UUKU sees golf as the perfect sporting platform to unite Finland and Thailand away from the board room since both nations share a love for golf and the sport is growing in both countries.

No Shortage of Talent on the Field
As an illustration of the caliber of players attending the Nations Cup, we are proud to announce that from the 2016 visiting team: Pajaree Anannarukarn has qualified for the LPGA tour; Kanyalak Preedasuttijit won her first Ladies European Tour tournament in 2018. Sadom Kaewkanjana is ranked in the top 20 amateurs in the world, which is typically a sure fire indicator of future success; Linda Henriksson’s career continues to go from strength to strength on the Ladies European Tour. The 3 rd Nations Cup is coming back to Finland in 2019, where team Thailand is welcomed back to challenge the top amateurs from Finland. 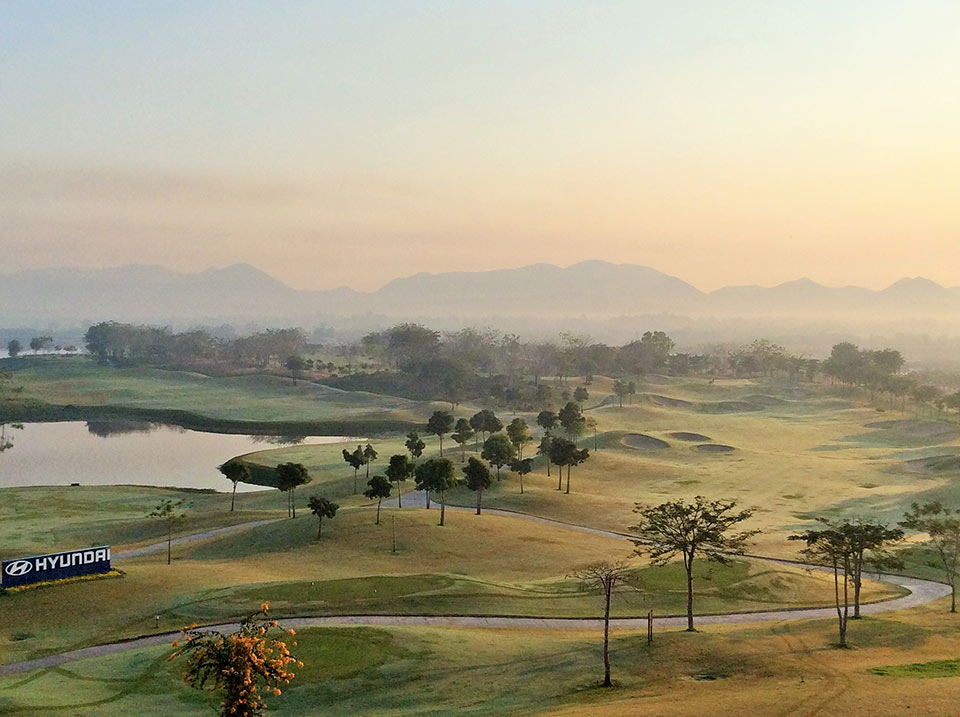 Beautiful and peaceful morning during the second Nations Cup at the amazing Grand Prix Golf Club in Kanchanaburi, Thailand.