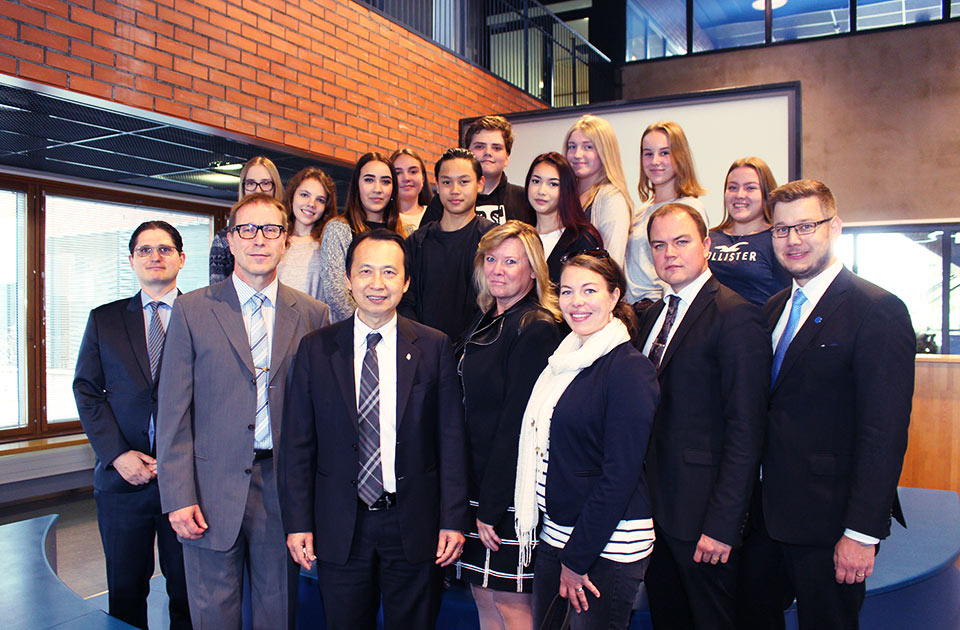 After living and working there for a number of years, Juha Ritvala, UUKU’s Founding Partner developed a heart for Thailand and her future. Being a Finn, home to what is widely recognized as the most consistently excellent education system, he dreamed of being able to positively effect Thailand’s future through transferring this golden educational expertise.

Alongside support and active endorsement from the Royal Thai Embassy and Finland’s Municipality of Vihti, the Education Project was born. The project involves lectures, seminars and workshops focused on the Finnish Education Model and how to implement it practically and in the Thai context. The program is designed for school principals, management, administrators, educators, trainers and teachers who are interested to know the secrets of successful Finnish education system.

March 2018 Event
The inaugural event was held in March 2018 and teachers from Vihti, travelled to Thailand for the first education tour starting from Bangkok and ending in Chonburi province. The Department of Local Administration supported the training courses for teachers, at which 184 people participated. This was a test case for all the key stakeholders – if successful, it would be spread to other areas. Mr. Suttipong Juljarern, Director- General of Department of Local Administration presided over the event and stated that “the 21st century education system must be developed to be in line with the reality of the world and create a learning process that gives students the opportunity to think creatively… All countries need to adjust. Education is the cornerstone of driving the nation.” 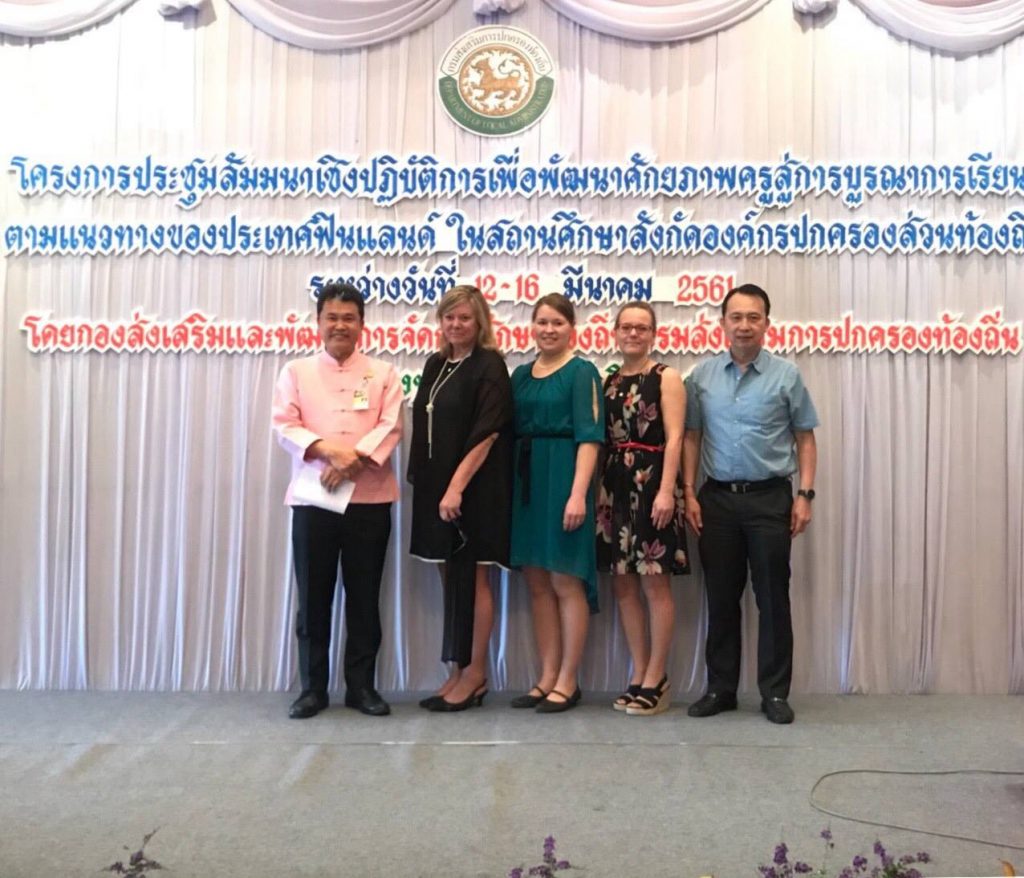 First Thailand education tour started from Bangkok and continued to Chonburi province in March 2018. Teachers from Vihti together with Director General of DLA, Mr. Suttipong Juljarern and Ambassador Nopporn Adchariyavanich.

September 2018 Event
In September 2018, Finnish teachers travelled again to Thailand, first to Chonburi Province to evaluate progress and then to begin the second phase of the project in Chiang Rai province, in the Northern region of Thailand. This was attended by more than 200 teachers, who participated in demonstrated and active workshops. 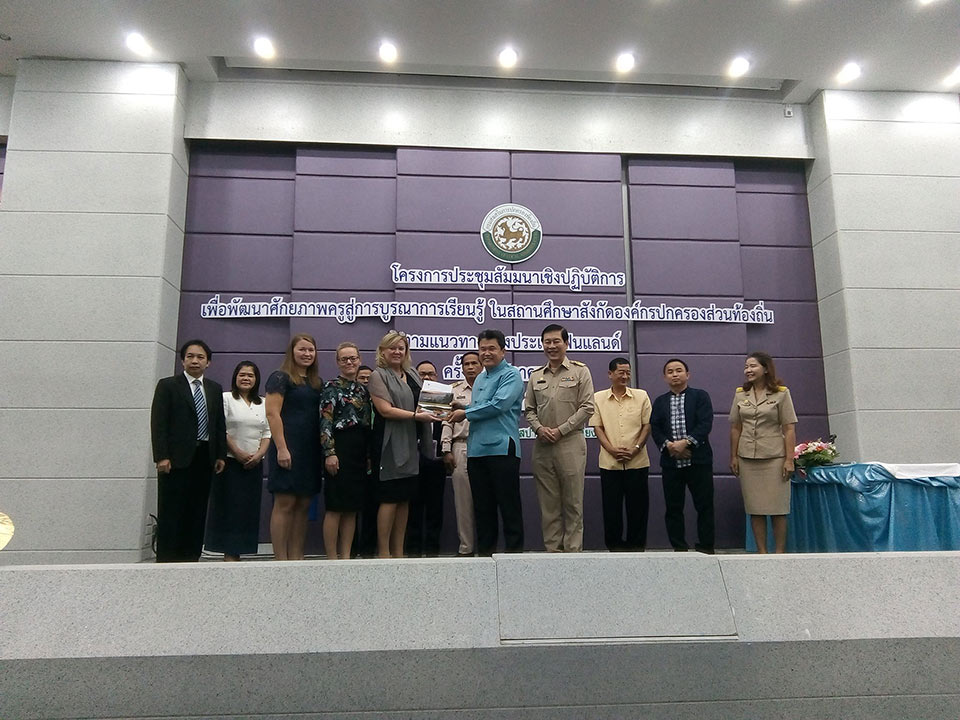 Vihti teachers together with Director General of DLA, Mr. Suttipong Juljarern, Ambassador Nopporn Adchariyavanich and many of the other wonderful organizers. Second education tour was focused on the North of Thailand in the Chiang Rai province, held in September 2018.

2019 – May – Khon Kaen
Evaluation of progress and implementation in Chiang Rai followed by the launch of the third phase of the project in Khon Kaen region.

The Education Project can positively impact the education of over one million Thai students. This is an unbelievable goal and provides a great platform for Thailand and Finland to further a friendly and cooperative relationship.