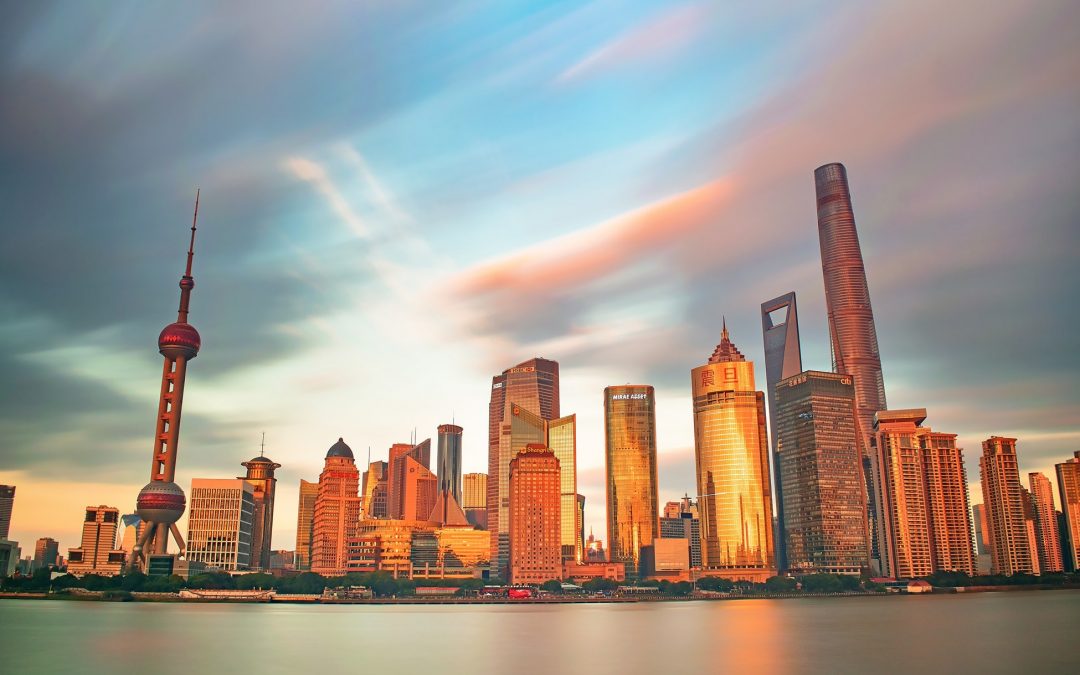 In spite of some sustained periods of Chinese isolationism, it is widespread knowledge that ethnically Chinese people have played significant roles in the spread of world trade over many centuries, if not millennia.

In South East Asia today we also see a massive amount of the Chinese diaspora presenting itself across multiple generations within the region. This is visible in some of the region’s most powerful families. So putting aside the influence of China as a nation state; including its political motives, state owned enterprises and military; how do have these powerful families influenced trade and commerce in SE Asia today?

Resilient and flexible Chinese identity
As an example, there are over 10 million ethnically Chinese people residing in Thailand, which is approximately 14% of the population with most emigration occurring over a 200-year period. It’s relevant to note, especially with regards to the Thai-Chinese population, that many ethnically Chinese peoples consider themselves fully integrated and identify solely as Thai. There have been policies by Thailand that have encouraged or forced this integration, for example King Rama VI’s edict to adopt Thai surnames in the early 20th Century. Thailand is at one end of the assimilation spectrum though and throughout the rest of SE Asia, even the most assimilated families will preserve some elements of Chinese culture in the home. In the modern era, the lines between the terms ‘ancestry’ and ‘ethnicity’ are somewhat blurry with individuals and families identifying themselves based on personal predilection.
How did the Chinese spread and thrive?
The major migrationary periods of Chinese to SE Asia consisted not only of wealthy dynasty’s sending emissaries, but mainly the especially poor who were looking for a way to support families back home or to start a new life. These migrants came mostly from Guangdong and Fujian provinces and Hainan Island in southern China. Typically, these people took very basic, physical jobs, starting at the very bottom of the pile. Importantly, the migration and assimilation of Chinese people to SE Asia hasn’t always been peaceful and they have experienced severe persecution, particularly in Indonesia but also in Cambodia under the Khymer Rouge regime. The Chinese thrived under colonial rule in SE Asia and were often employed as middlemen between the Europeans and the SE Asian producers and consumers. French colonies encouraged Chinese participation in commerce and deliberately tried to dampen native commercial activity. Over time, this put these migrant Chinese populations in control of capital flows from both small scale money lending through to cross border trade deals. Some of these people displayed entrepreneurial acumen that lead to ethnically Chinese dominating trade and commerce across most sectors in the region.
Continuing with our Thailand example, that manifests itself today with Thai Chinese owning an estimate of 60% of the national trade, 90% of all local investments in the commercial sector, 90% of all local investments in the manufacturing sector, and 50% of all local investments in the banking and finance sector. For 14% of the population to hold such a control over the country’s economy is an impressive statistic.
Some examples
Some examples of these large “Chinese” family companies include Lippo Group, Bangkok Insurance and the Salim Group Co. A specific example in Thailand is C.P Group which was started by two brothers from China who opened a seed store in Bangkok. Now it’s the largest private company in Thailand and one of the world’s largest conglomerates.
How does this history manifest itself today?
Many of these successful migrants now own large pan-Asian conglomerates that operate as part of the “Bamboo Network”. Chinese business families still dominate and propel SE Asian economies. The family’s interests continue to flourish since they are based heavily on Confucian principles where the family is the basic unit of management and trust is a powerful currency. Capital can flow very informally and be invested solely as a result of relationship within the inner concentric circles of these families and their closest allies. They are therefore very agile and able to make strategic decisions quickly. The main negative to these sorts of family business structure, is that relationship breakdown can be catastrophic. So although many of these ethnically Chinese business people identify as Indonesian, Thai or other nationalities, they evidence habits that are cornerstones of how business is still done in mainland China to this day. This inherited approach to business is interesting for us to observe from a historical standpoint but also allows these businesses to more easily trade with modern day China itself.